Get fresh music recommendations delivered to your inbox every Friday.
We've updated our Terms of Use. You can review the changes here.

Just Dawned on Us (EP) 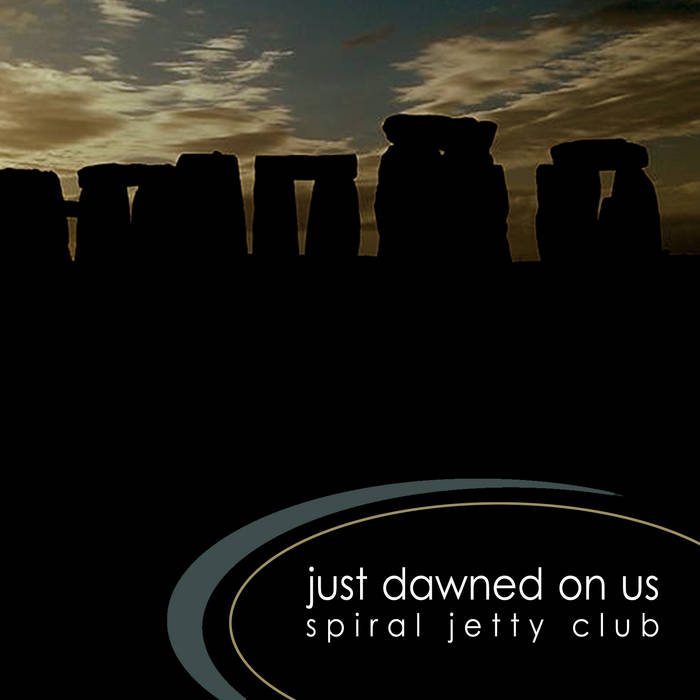 Spiral Jetty Club is an experimental project consisting of a rotating cast of musician friends. A finalist in the John Lennon Songwriting Contest for their song “Aztec Soldiers,” they just sold a few songs to MTV for reality shows as well as released music videos for their songs "Sex at Dawn,"Who We Are," and "Almost Whole" here: www.youtube.com/spiraljettyclub ... more

Bandcamp Daily  your guide to the world of Bandcamp