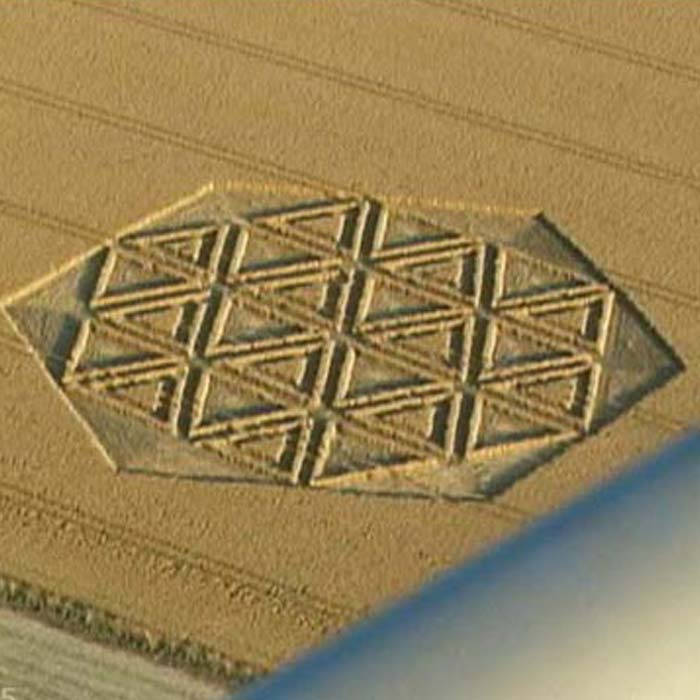 Spiral Jetty Club is an experimental project consisting of a rotating cast of musician friends. A finalist in the John Lennon Songwriting Contest for their song “Aztec Soldiers,” they just sold a few songs to MTV for reality shows as well as released music videos for their songs "Sex at Dawn,"Who We Are," and "Almost Whole" here: www.youtube.com/spiraljettyclub ... more

Track Name: Sound of Crickets
Traveling alone
memory stored
painting the truth
no one can afford
bags on the bed
burns on the floor
aim the remote at
the voices next door

A student of sages
You'd think he could see?
His soul so enlightened
But how can it be?
With his big books and ideas
Who can't love him back like me

Bandcamp Daily  your guide to the world of Bandcamp

Tasty gems from around the world, plus interviews with Kaitlyn Aurelia Smith and Nick Hakim.